How Important Are High Scores?

Supplement Your Research In Style

Ethnographic Marketing Research: Do They Shop in San Diego Like They do in New Orleans? 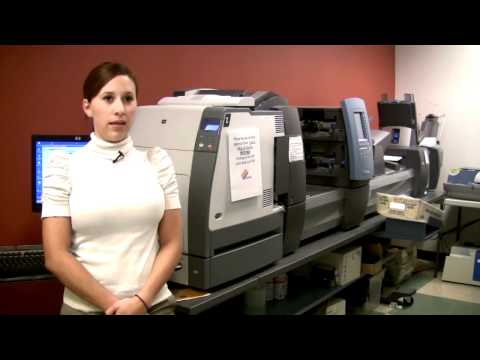 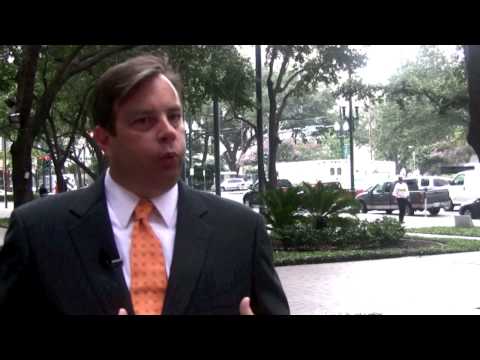 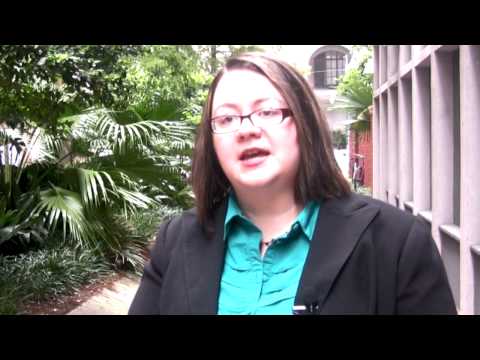 Smart Stuff From the Blog

The Polls Were Wrong?

The 2016 Presidential Election was a shocker in many ways, and it has generated many bits of conventional wisdom which have been largely accepted in the mainstream culture.  One of these is the “fact” that the polls had it wrong.  After all, the polls all predicted a Hillary presidency, and, instead, we got the Donald.  […]

We have detected that you are using Internet Explorer 8 or older.
Please upgrade your browser to access our website.
Upgrading your browser will improve your browsing experience.